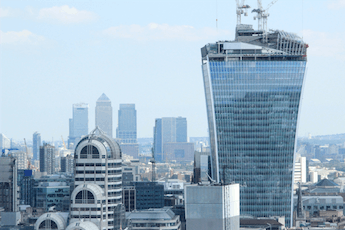 A total of 24 teams, made up of six people from LV=’s supplier panel plus LV= staff, took part in a treasure hunt through the streets of London.

Each team was given a map and a list of clues and questions and had two hours to decipher them and come up with answers. To prove the answers the teams were required to take photographs at locations such as the Walkie Talkie building and the Skylounge, and the winners were judged on the uniqueness and creativity of their photos.

A total of £3785 was raised for the Harry Jones Memorial Fund, part of The Brain Tumour Charity, chosen because Harry’s sister works at LV=. For more information see: