As we enter 2020 and the start of a new decade, we need to wave goodbye to the old methods of adjusting and look to how we redefine the adjuster’s role within today’s industry. To do that, it’s first worth considering how we got to this state of ‘mass-adjusting’ and why it is no longer a viable model…

In the 1970s adjusters were typically second career animals. Surveyors, accountants, engineers and the like who had decided to change direction and discovered loss adjusting. They brought with them life experience, technical knowledge and qualifications.

So in the late 1980s and early 1990s when insurers were closing branch networks, adjusters recruited those claims handlers alongside surveyors, engineers. Younger, less qualified people were mentored by typically dual-qualified adjusters. Volumes of more straightforward, usually domestic work rose, and the price came under pressure meaning firms grew based on quality and price deals which saw scheme fees fixed at £35 for General Accident or £40 for Royal. 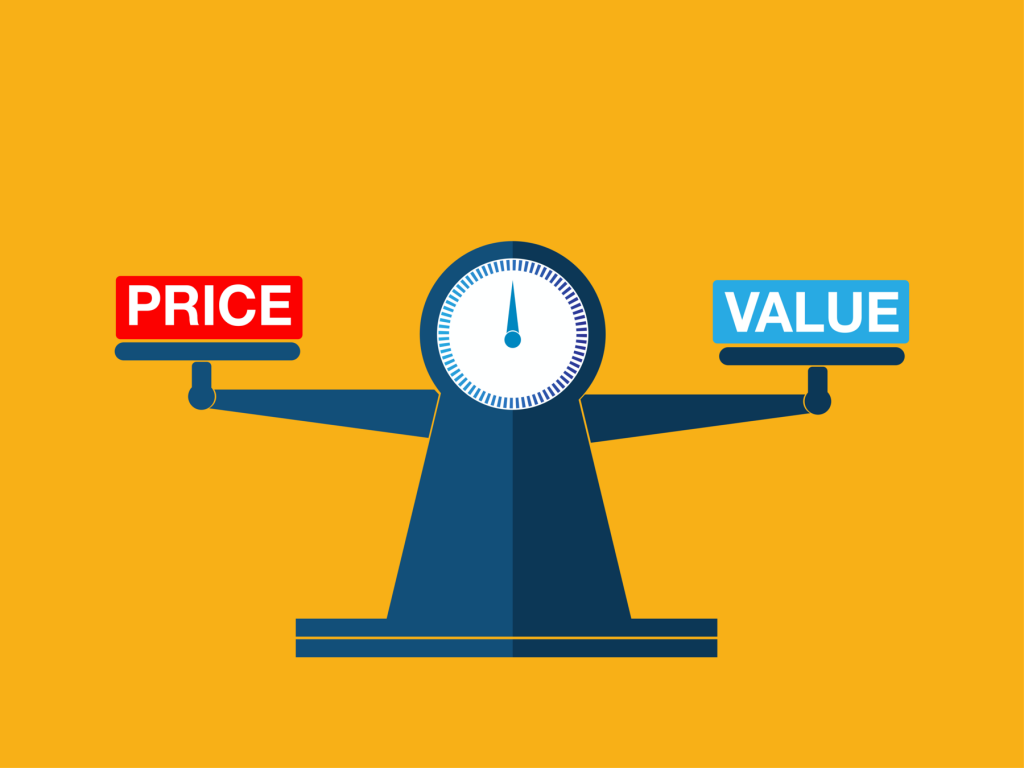 This price competition combined with service demand [this was still an era of “the adjuster is out they will ring you back” as an acceptable response to a customer call] saw adjusters start to close branch networks creating larger regional and national centres. By mid-1990, contractor networks emerged in support of adjusters (rather than in competition).

However, life for the ‘general’ [domestic] adjuster was getting hard due to increased demands for service, home working and lack of mentoring.

By the mid-2000s volume adjusting in domestic claims was in decline. Repair networks took straightforward claims, and niche adjusters emerged for the bespoke and high net worth claims. If you were an adjuster handling domestic claims, life involved more claims in a week than in a month 20 years earlier! Turnaround times were shorter, but mentoring and training were reducing. Many joined and left the industry reflecting the churn and burn mentality of the time.

Domestic adjusting is unrecognisable from the 1980’s model. A broad lack of expertise and technical skill adjusting is reliant on the process and office-based teams where a small number of experts to deal with claims. This is not an issue just part of the change cycle – it happened to motor engineers years ago, so why not adjusters.

Adjusters with the experience and skills are now making new choices. The older generation chooses not to take on domestic claims or to join niche firms where they can command decent fees. Even then adjusting firms with a historical background in commercial claims have struggled to deal with the demands of household claims teams and their customers. Younger adjusters look for other avenues of development including ex-pat or CAT work. But what does that mean for the industry as a whole?

The era of thousands of adjusters travelling the country visiting relatively simple claims is at an end. So too is the age of cheap adjuster fees because the limited number of adjusters with real technical skills in domestic claims are starting to push back on price.

How do we bridge that gap to ensure we are still providing the same service level to our customers?

The answer lies in placing cutting edge technology in the hands of expert technical adjusters, and as focus lands on claims spend more innovative solutions which involve technology, video knowledge share and customer self-serve, and AI are all coming into play.

Furthermore, how do we combine this with technology to help recreate the mentoring experience of the 1980s for the modern world and support new talent? A virtual technical coach can only be over the horizon, enabling questions to be asked and knowledge to be shared, so the right decisions are made by those who are still forging their career.

It will ultimately come down to striking the right balance between process, technological innovation and people. We are a customer service provider, so at the end of the day, we need to retain the humanity within the technology and ensure automation is both useful and empathetic.